The company’s history dates back to 1946, when the brothers Rudolf, Elias and John Nygård, who had been working at the Wärtsilä lock factory, established a machine shop in the Hernesaari neighbourhood of Helsinki. The machine shop was named after the brothers’ first initials, and Oy REJ Ab was born. While John assumed the leading role, the brothers were equal decision-makers in the company’s operations right from the start. In its early days, Oy REJ Ab manufactured blast cocks and thermometer frames. Among the products manufactured for households were gas lamps, ashtrays and bicycle bells.

In 1953, the brothers sold the company to Magnus Relander. Production subsequently expanded and was moved from Hernesaari to Pitäjänmäki, and in 1957 to Vantaa. The products manufactured at the time included fire hose couplers, adhesive paper tape machines, LP gas lamps and REJ-polyethylene pipe couplers. In 1976, Magnus’s two daughters became shareholders in the family company, and the older sister’s husband, Tom Söderlund, took control of the company’s management. Under Tom’s leadership, the machine shop evolved into a versatile manufacturer of heated towel rails. 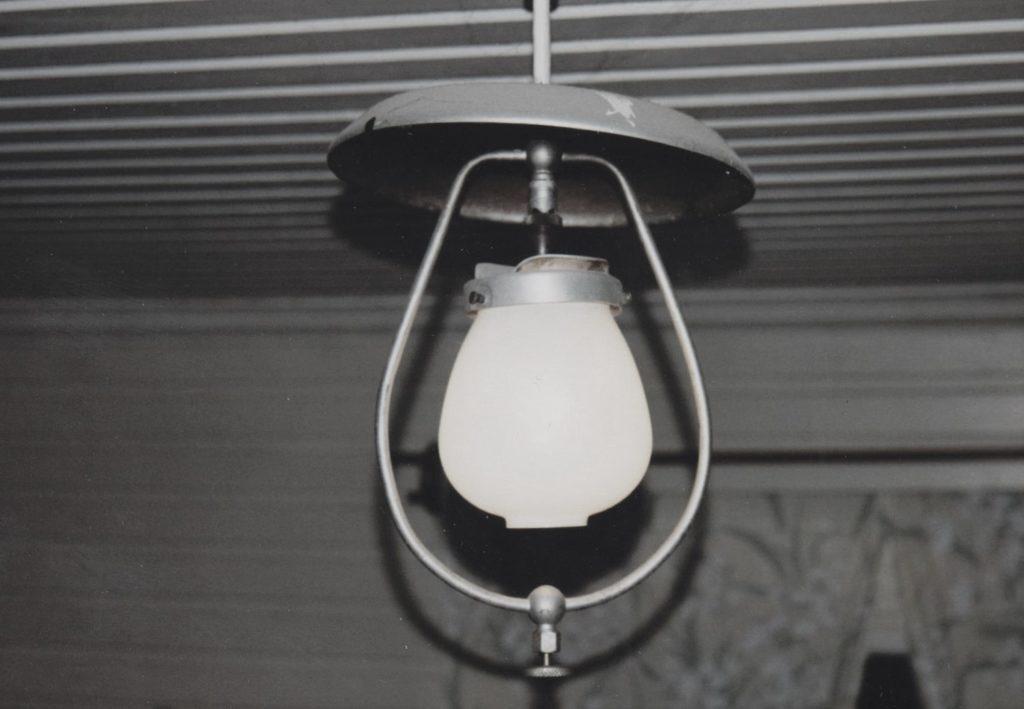 At the end of the 1950s, Gunnar Nemlander was working in the company’s production. One day, in the middle of a shift, the idea of a water-heated radiator for drying wet clothing popped into his head and he voiced the idea aloud. While there was already some competition at the time, drying rails were commonly made using brass pipes. Drawing on Nemlander’s idea, Oy REJ Ab decided to expand its product range and developed a drying rail made out of copper. A product that would revolutionise day-to-day life was invented. The P and U models of water-heated drying radiators were the first to be launched in production.

The first liquid-filled electric drying rails were manufactured in the early 1970s. The design and manufacture were spearheaded by Technical Director Julius Itävirta in Vantaankoski. A more advanced drying technology was adopted in the mid-1990s. At the start of the 2000s, production was moved to Järvenpää, and in 2005 the machine shop operations and the heated rail manufacturing operations were separated. At this point, the name of the company in charge of the heated rail production was changed to REJ Design Oy.

Evolution into a functional design product

For decades, heated rails were only a part of REJ’s product range. The company entered the design era in 1995, when collaboration with some of Finland’s leading industrial designers was launched. However, the name REJ was still unknown to experts in various industries and consumers.

At the start of the 2000s, the decision was made to raise the profile of the product. REJ and the designer Yrjö Turkka together created the Bamboo family, which still today adds an artistic element to any room. This marked the start of a new era in REJ Design’s history. There was interest in the new models, while at the same time sales of the traditional models grew. Over the years, new heated towel rail designs conveying timeless elegance and clean lines have been created in collaboration with designers. After a decades-long stronghold on the market, the old radiator dryer model has given way to heated towel rails, which have become a standard feature of modern homes. A heated towel rail is the red thread that blends in harmoniously with the home’s atmosphere.